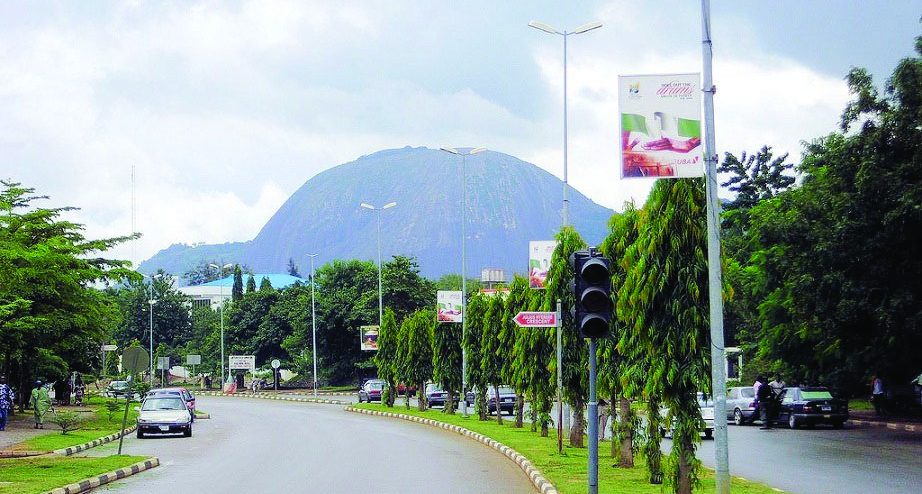 Towards promoting regular migration and supporting voluntary returnees in social and economic reintegration, the Federal Ministry of Labour and Employment has entered into an agreement with German Deutsche Gesellschaft Fur Internationale Zusammenarbeit GMBH (GIZ) to set up a Nigerian–German Center for jobs, Migration and Reintegration.

Signing the letter of intent today, the Permanent Secretary Federal Ministry of Labour and Employment, Bolaji Adebiyi said the intervention aimed at addressing the issue of irregular migration as well as reintegration of voluntary returnees is timely as several youths have lost their lives in the process of migrating to Europe through Libya amongst other dangerous routes.

Earlier in his remarks, the Country Director of Deutsche Gesellschaft Fur Internationale Zusammenarbeit GMBH (GIZ) Dr. Thomas Kirsch said that partnership between the two Countries is aimed at setting up a Nigerian-German Center for Jobs, Migration and Re-integration with focus on developing a model of operation to promote regular migration and to support voluntary returnees in social and economic reintegration