Federal Ministry of Labour and Employment > Hon. Minister of State 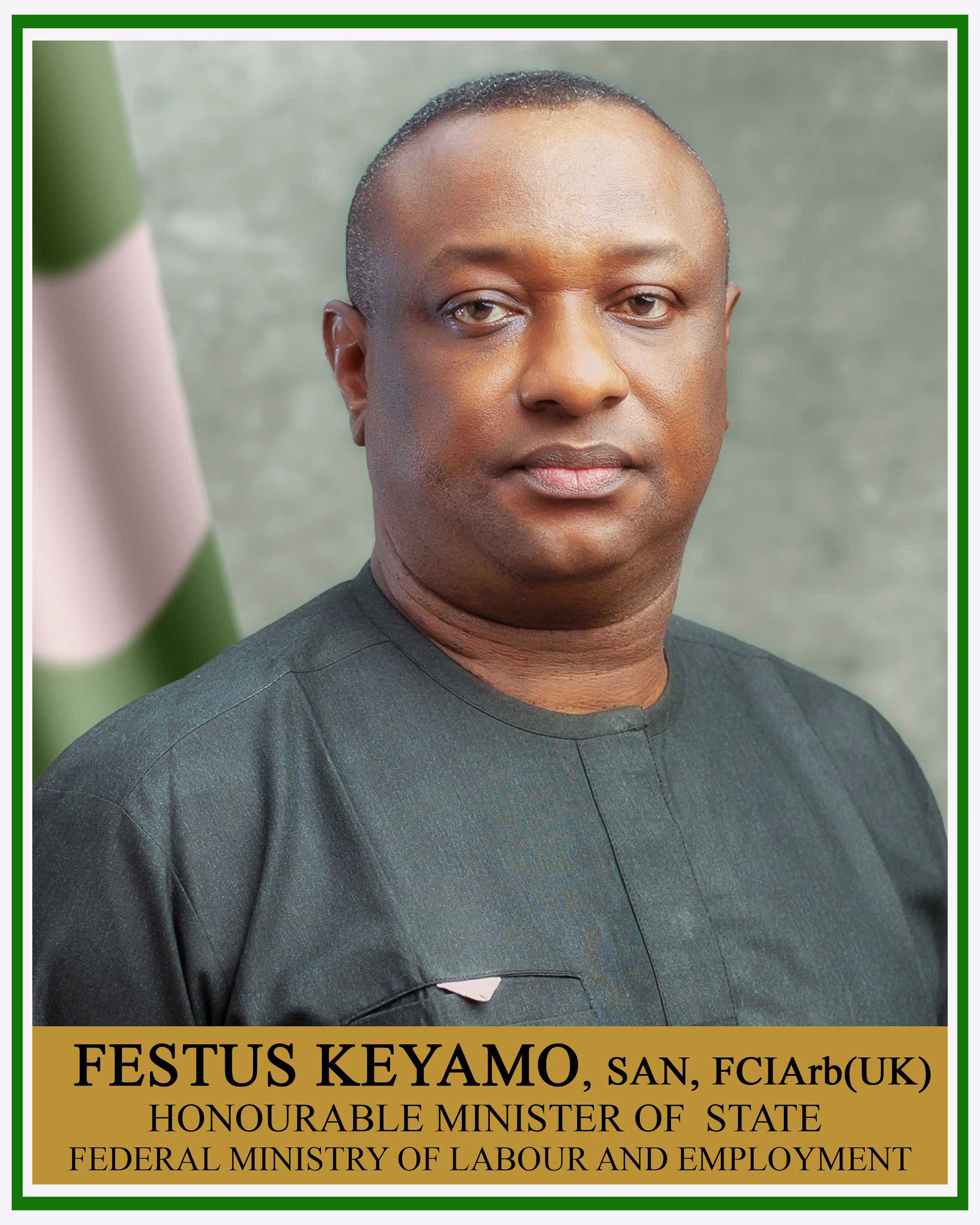 HOBBIES
He was once a weekly columnist with The Sun Newspapers. He is an ardent fan of Arsenal Football Club of England and Warri Wolves FC of Delta State.