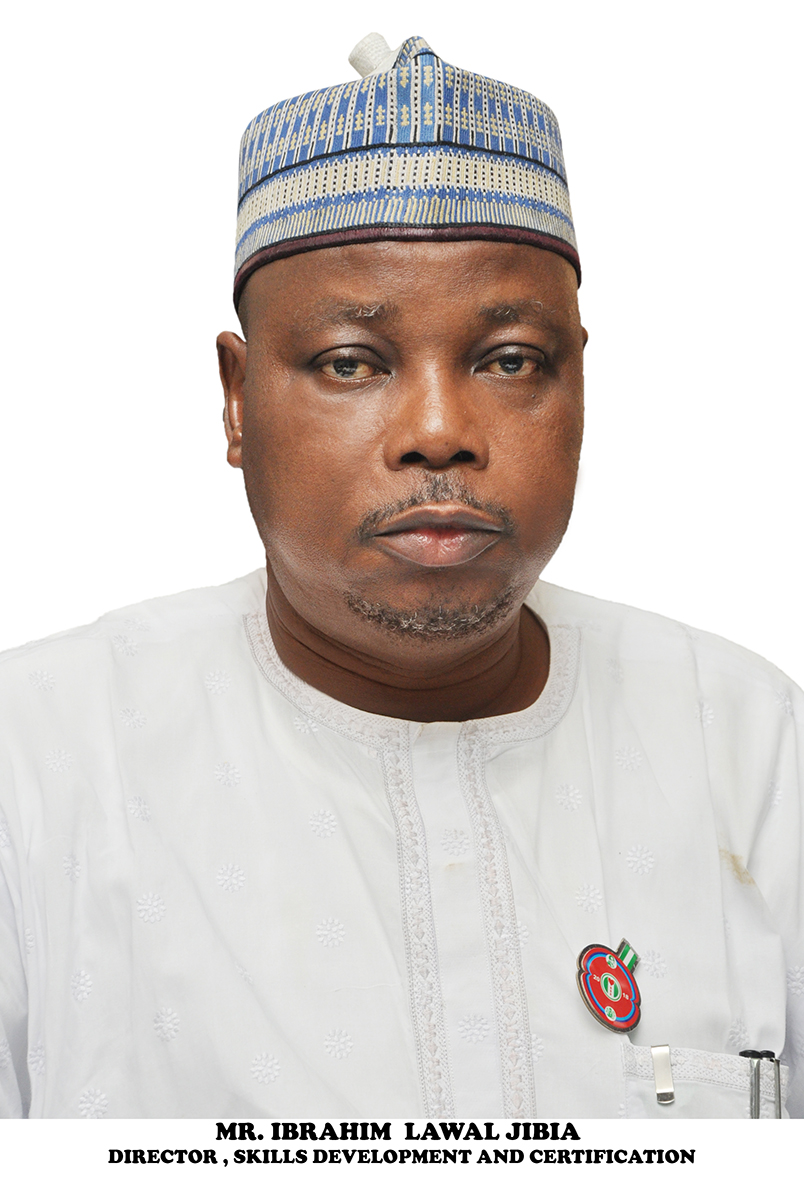 Mr. Ibrahim Mohammed Lawal Jibia hails from Katsina state. Born on the 20th of March, 1960. He attended Jibia Primary School, Katsina in 1968, Govt Secondary School Kachia, Kaduna in 1974. He obtained an ILO certificate in chemistry and construction safety from the African Regional Labour Administrative Centre in 1991. He went on to obtain a bachelor’s degree of Science in Chemistry (1979), a PGD in Development Studies (2010) and a Masters Degree of Development Studies (2011) at Bayero University, Kano State.

Mr. Jibia Started his career at the Federal Ministry of Labour, Plateau State, as an Inspector of Factory Grade II in 1986. He became Director, Skills Development and Certification Department in 2016.