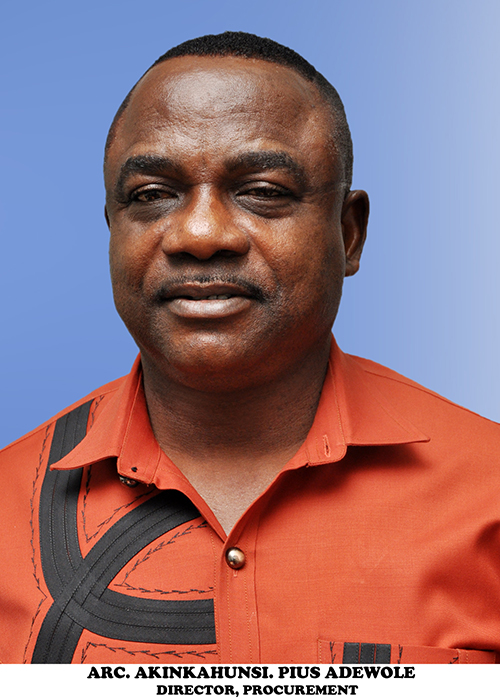 Mr. Akinkahunsi started his career as a planning officer at the Federal Ministry of Education in 1987. He Became of Director of Procurement in 2017.