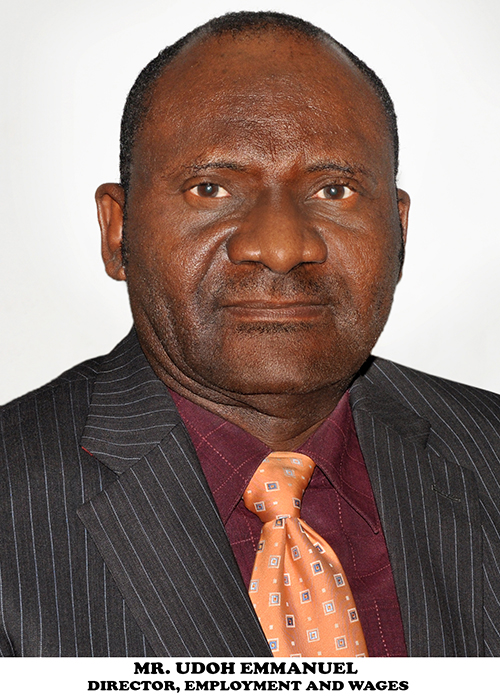 Mr. Udoh started his Civil Service career at the Federal Ministry of Labour and Employment in 1984 as a Labour Officer where he rose through the rank to the position of Director in charge of Employment and Wages Department. In the course of his career, he has occupied the following positions of responsibilities in the service of the Ministry.

He has attended several courses, workshops, seminars and conferences within and outside the country among which are:

As an experienced labour officer, he has been instrumental to the resolution of Industrial disputes and ensuring the maintenance of industrial peace and harmony in workplaces; ensuring compliance of employers and employees with labour laws and check unfair labour practices. He currently supervises the department responsible for the formulation, implementation, coordination, monitoring of employment policies, regulation, guidelines and collective agreements with regard to employment generation, promotion and security of employed persons in all workplaces.