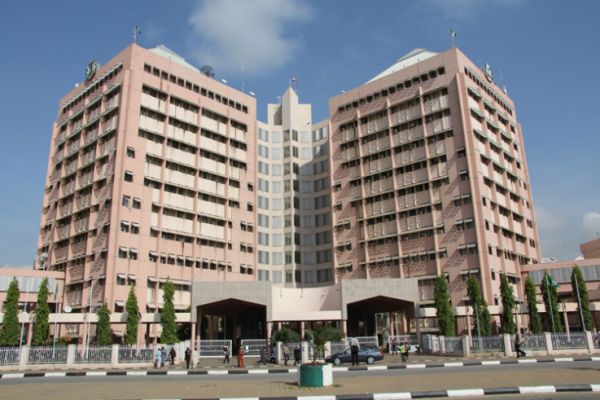 The Honourable Minister of State Labour and Employment, Prof. Stephen Ocheni has advocated improved youth access to secondary, vocational and tertiary education as a deliberate strategy to check youth’s illiteracy and its antecedent vices, such as moral decadence, Juvenile delinquency, cultism and drug abuse.

Ocheni stated this recently in Abuja at a Reception and Public Lecture with the title “Role of Public Officers in Strategizing for Competitive Development,’’ organized by the Igala Professors Forum in his honour and that of Prof. Sam Egwu, Independent National Electoral Commission,  Resident Electoral Commissioner to Niger State.

According to him “we may focus primarily on Universal Basic Education which is free but we must also put strategies in place to improve access of our youths to secondary, vocational and tertiary education.”

Speaking further, Ocheni emphasized that Education promotes equality and lift people out of poverty. It teaches children how to become good citizens and not just for a privileged few but for everyone. It is a fundamental human right with particular reference to Girl Child Education at all levels.

In addition, the Minister of State proposed a 10-year Blueprint to eliminate illiteracy from Igala land and Nigeria at large. Saying “We must develop short and medium term template to ensure that no lgala child in the 21st Century is denied access to education. Such a denial can lead to a number of undesirable consequences.

“This is enough warning that indeed for our nation, the enemy is already at the city gate. The advancement of this enemy must be checked now through youth’s access to quality education.

He appreciated President Muhammadu Buhari for finding him worthy out of many for appointment as a Minister of the Federal Republic of Nigeria, while appreciating the Executive Governor of Kogi State, His Excellency, Alhaji Yahaya Bello for laying the ultimate foundation for his appointment.

In his remarks, the Executive Governor of Kogi State, His Excellency, Alhaji Yahaya Bello who was represented by the Deputy Governor of the state, Mr Simon Achuba, acknowledged that knowledge is a catalyst that could bring development to Kogi state and Nigeria at large.

He decried the decay in the educational system, saying it was no fault of the professors but rather some government policies, student’s unwillingness to learn, infrastructural decay, among others. Emphasizing that the learning situation in Kogi and in particular in Kogi East was worrisome.

He urged the celebrants to imbibe the Igala spirit of discipline, truthfulness and commitment to duty in the discharge of their responsibilities as public servants. He also commended the organizers, saying that the Forum demonstrate unity of purpose, that when the people are united they would do great exploits for the state.

On his part, Prof Emmy Idegu, Guest Lecturer at the event, urged public servants to see themselves as servants of the public and not to assert themselves as their lord and master. He however, called on the celebrants to properly position and prepare for challenges of making the desired impact in the competitive development which the contemporary Nigeria comprehensively needs.