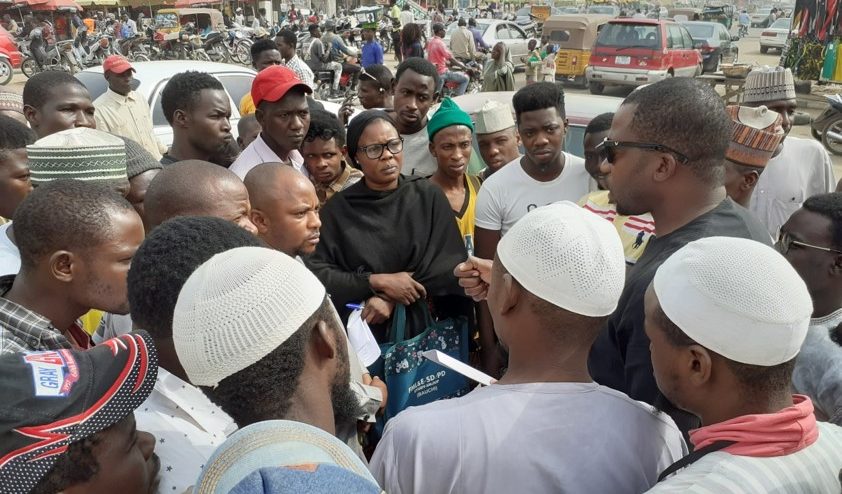 The Federal Government has initiated a Safety Net-Job for Unskilled Persons as a Strategy to move a significant percentage of untrained, untrainable and idle youths out of unemployment.

The Director Special Duties and Project of the Federal Ministry Labour and Employment, Dr. Martina Nwordu, revealed this over the weekend at a National Survey for Generation of Baseline Data on Unskilled Persons in Nigeria at Bauchi.

According to her the Ministry decided to embark on the survey in response to the address by President Muhammadu Buhari at the presentation of 2020 Budget where he promised to lift 100 million Nigerians out of poverty in the next 10 years.

She however said that the ability of the country to deliver on this promise depends largely on the cooperation of relevant sectors especially the social sectors of which the Federal Ministry of Labour and Employment is part.

She classified unskilled persons as young persons in the age bracket of 12 to 30 years with educational qualification in the verge of nil to Senior Secondary School Certificate.

While the younger age bracket of 12 to 15 years are usually found in religious, charity and humanitarian institutions established for the poor, she added that those above this age limit are commonly seen at street corners, market places, motor parks and other dark and dangerous areas of the society from where they unleashed various forms of mayhem at the slightest provocation.

She further reiterated that information on exact numbers of this critical population of the Country, disaggregated by their location, accessibility and poverty status are not well documented. She said this has make planning and implementation of intervention strategies for them most “knee-jerk or reactive in nature with little or no sustainability consideration”.

It is in the light of the above she said and as part of efforts toward filling this data gap and building a solid statistical frame work for action that the Ministry embarked on a nationwide data generation exercise which is expected to yield an initial descriptive data base on the targeted population.

She identified the formal and informal institution targeted for the survey as Homes for the Poor established by NGOs, FBOs and International Organisation, Live-in Educational Institutions established for the homeless youths by religious bodies and Faith Based Organisations, Market Touts Unions, Street Urchins and Area Boys Groups and IDPs camps.