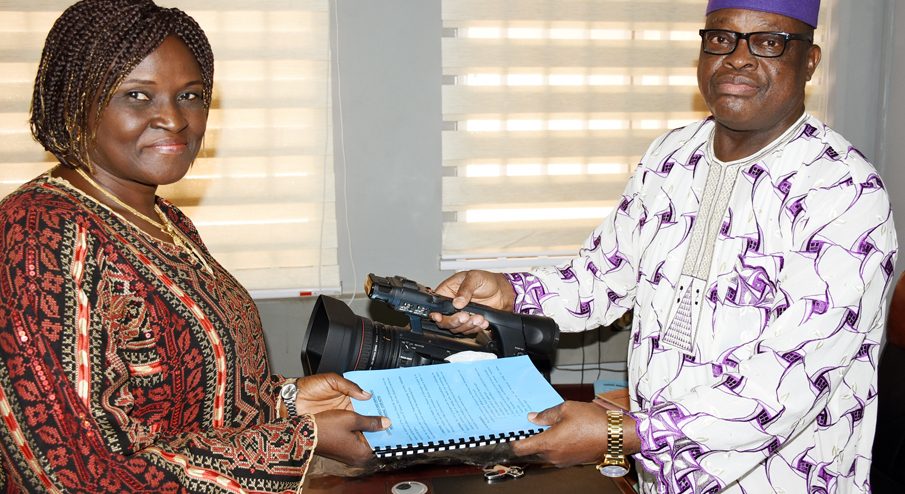 The Director Press, Federal Ministry of Labour and Employment, Samuel Olowookere has retired after 35 years of meritorious service to the nation.